Citranvi Biosciences
Advancing "Concept to Clinic" Vaccine Stewardship
​
​Our primary focus is the development of prophylactic vaccines geared towards prevention of diseases caused by latent viral pathogens such as herpesviruses.
Citranvi Biosciences is a pre-clinical stage company engaged in the design and development of novel systems and tools for immunogenicity enhancement applicable to Vaccines Research and Development.  We are developing innovative and proprietary vaccine technology platforms and products, using comprehensive structure-based vaccine design, broadly applicable to a variety of preventable disease targets, where there is an unmet global medical need.
CITRANVI'S LEAD PLATFORM FOR PREVENTION OF DISEASES CAUSED BY LATENT VIRAL PATHOGENS:
GLOBAL HERPESVIRUS VACCINES TO TARGET HUMAN CYTOMEGALOVIRUS (HCMV) AND EPSTEIN-BARR VIRUS (EBV)
Citranvi is partnering with Henry M. Jackson Foundation for the Advancement of Military Medicine (HJF) to develop vaccines against two viral pathogens hCMV and EBV.  The novel and proprietary herpesvirus vaccines technology platform is based on the pre-clinical studies conducted by the US Department of Defense (DoD) researchers at the Uniformed Services University of the Health Sciences (USUHS), Bethesda, MD.

THE PROBLEM
Following the primary infection, all herpesviruses remain latent within the host cells and may subsequently reactivate. Many herpesviruses including hCMV and EBV are shed in the saliva or genital secretions almost daily, usually in the absence of symptoms. Herpesvirus latency requires the virus to establish a persistent infection in cells without destruction by the immune system.  This smoldering latency is a dynamic process and reactivation occurs very frequently. HCMV is in the same family of viruses that causes cold sores (herpes simplex virus, HSV), infectious mononucleosis, and chickenpox/shingles (varicella zoster virus, VZV).

Currently there are no commercially licensed vaccines for the prevention of hCMV or EBV or HSV infections.  ​ 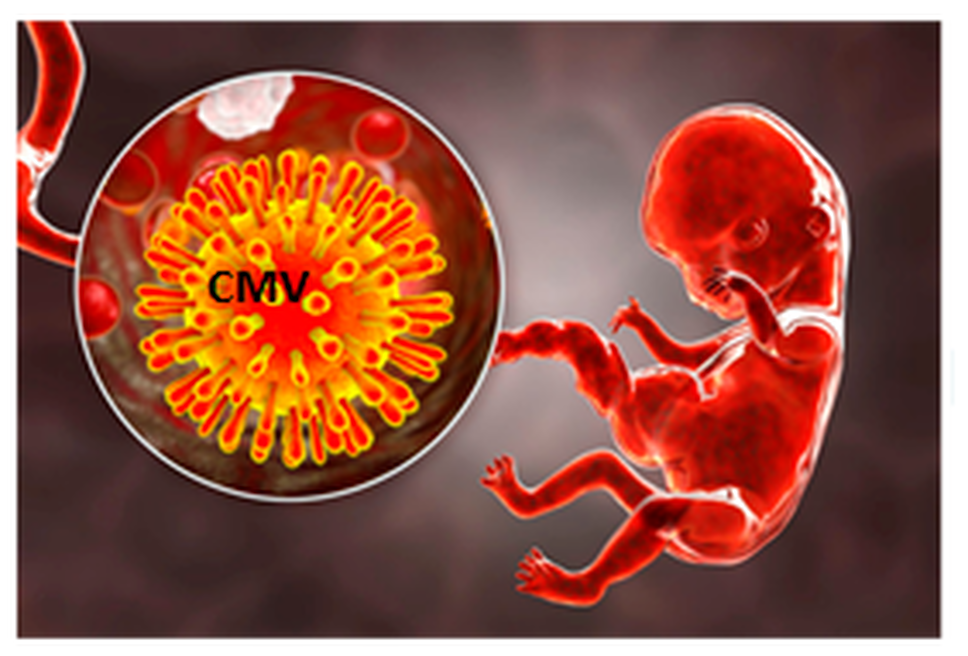 THE SOLUTIONS
​1. CITRANVI GLOBAL MULTIANTIGEN HCMV VACCINE
​Human Cytomegalovirus (hCMV) is commonly transmitted when infected body fluids come into contact with the mucous membranes of an uninfected person, but the virus can also pass from mother to fetus during pregnancy.  HCMV-associated morbidity and mortality occur primarily in two populations: congenitally infected infants and children and immunosuppressed individuals. The fetuses of seronegative pregnant women acutely infected in pregnancy are at particularly high risk for infection, as up to 40% of primary maternal infections result in congenital hCMV transmission. An estimated 40,000 newborns acquire hCMV infections each year in the US. Approximately 25% of infected newborns exhibit irreversible birth defects that range from hearing loss to impaired organ growth such as brain damage including cerebral palsy and learning disabilities, with half the deficits being evident at birth and the rest over the first year or second year of life.  The National Academy of Sciences has designated hCMV as a "highest priority" category for vaccine development, citing the years of life and disability that could be saved.  The primary target population and potential market for the Citranvi's Global Multiantigen hCMV Vaccine is women of childbearing age to prevent congenital hCMV infections.  The direct economic costs of hCMV infection exceed $2 billion annually, making it a commercially viable candidate for universal vaccination among women of child-bearing age. 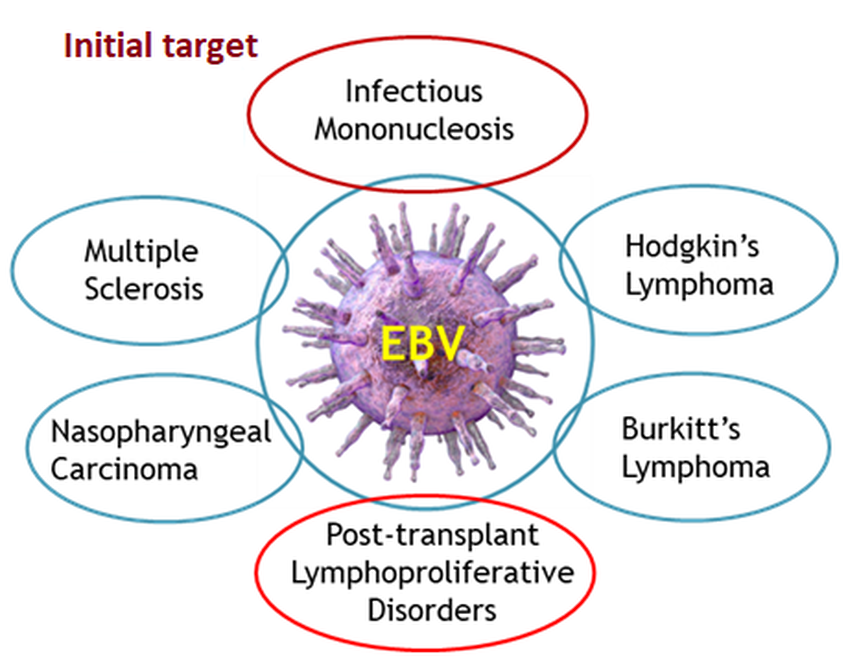 2. CITRANVI GLOBAL MULTIANTIGEN EBV VACCINE
Epstein-Barr Virus (EBV) is transmitted via saliva and infects >90% humans globally of all ages.  Infection is often asymptomatic in children, but in up to 30-50% of seronegative adults it results in infectious mononucleosis (IM).  IM commonly causes fever, sore throat, swollen lymph nodes and spleen with 10% of the IM patients having severe fatigue for greater than 6 months. Nearly 25% of adolescents in the US are EBV seronegative and 30%-50% of seronegative adolescents who contract EBV will develop IM.  At least 125,000 new cases of IM occur in the US per year.  Post-transplant lymphoproliferative disease (PTLD) is a group of disorders that complicate SOT and stem cell transplant patients due to EBV infection. EBV-induced IM is a significant risk factor for development of Hodgkin’s lymphoma and multiple sclerosis (MS).  A gene variant called HLA-DR15 is strongly associated with MS. If carriers of this common gene (about a quarter of the healthy population are HLA-DR15 positive) are also infected with EBV and have a symptomatic course of IM the risk of MS increases 15-fold.  In addition, infection of children with EBV in many parts of the world, such as Africa and Asia, is associated with Burkitt’s lymphoma, gastric adenocarcinoma and nasopharyngeal carcinoma.  Development of a prophylactic EBV vaccine was one of five priorities outlined by the National Institutes of Health (NIH).   The initial target population for the Citranvi's Global Multiantigen EBV Vaccine is to prevent IM in adolescents such as college students, military personnel and athletes. ​A reduction in EBV infection and viral load in the serum and saliva would support the clinical evaluation of this vaccine for PTLD and the EBV-associated sequelae. 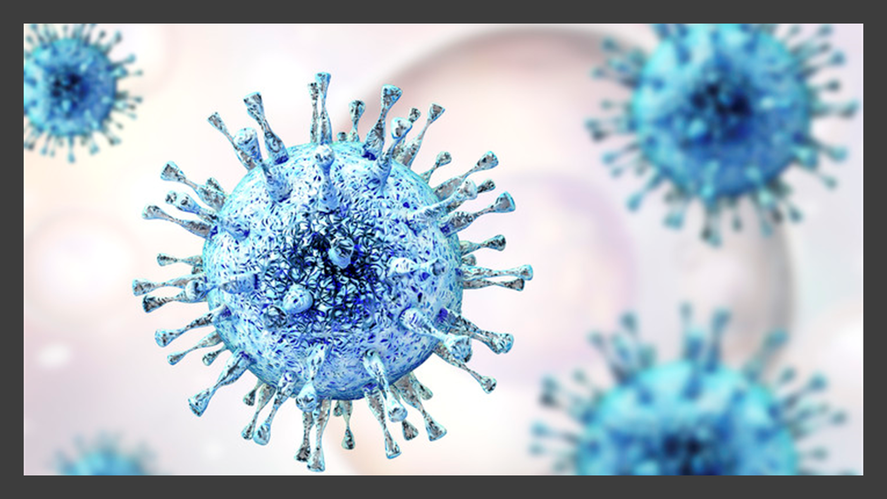